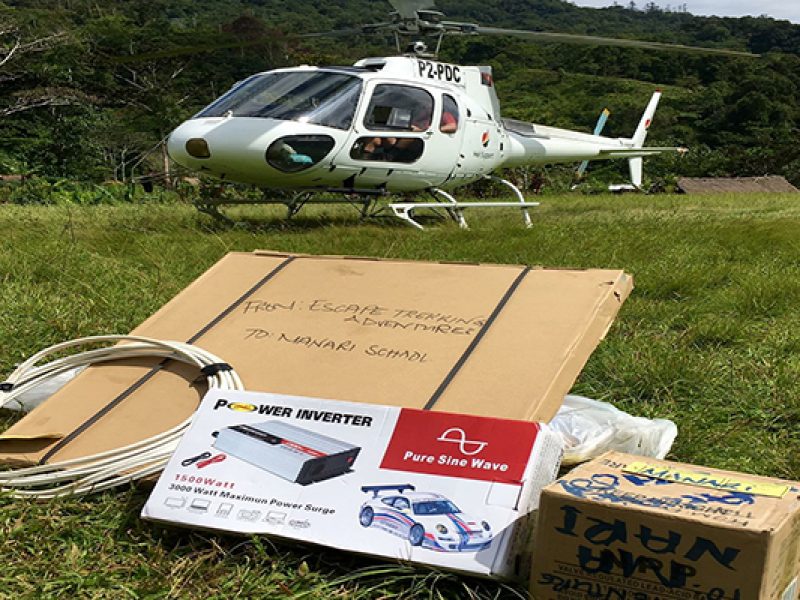 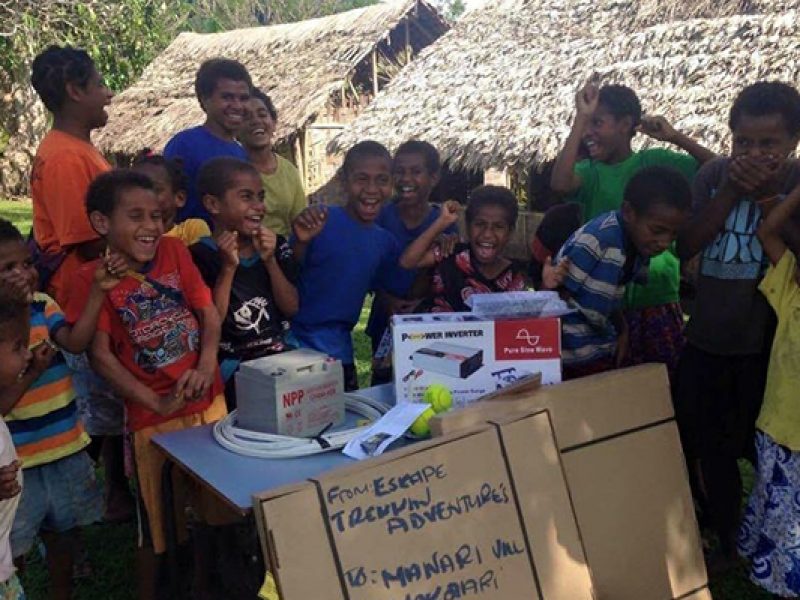 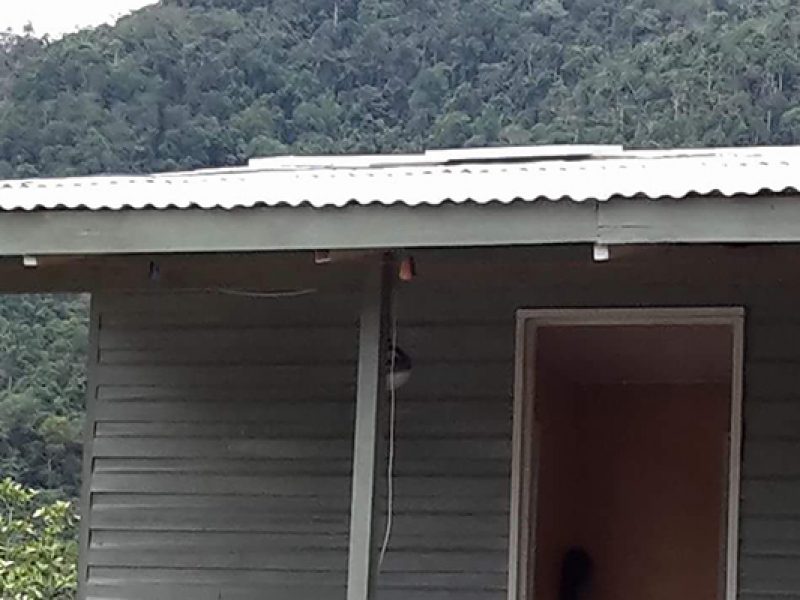 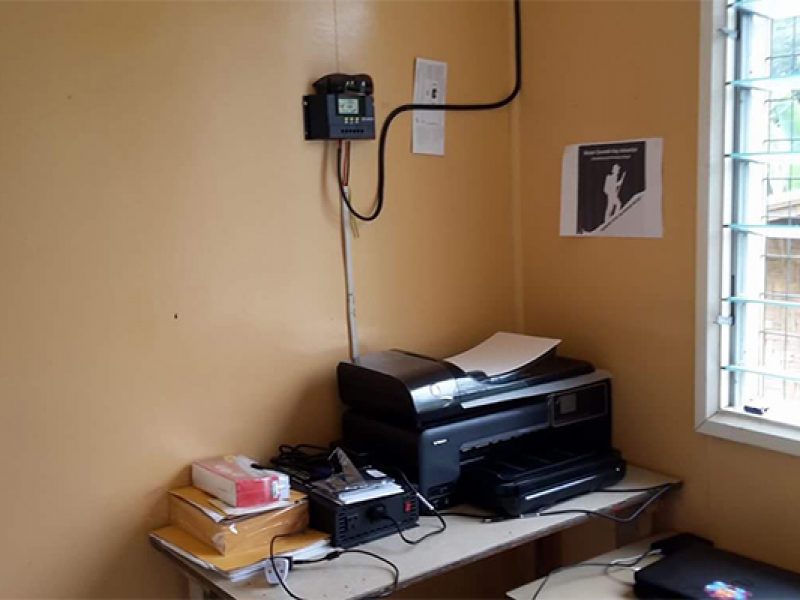 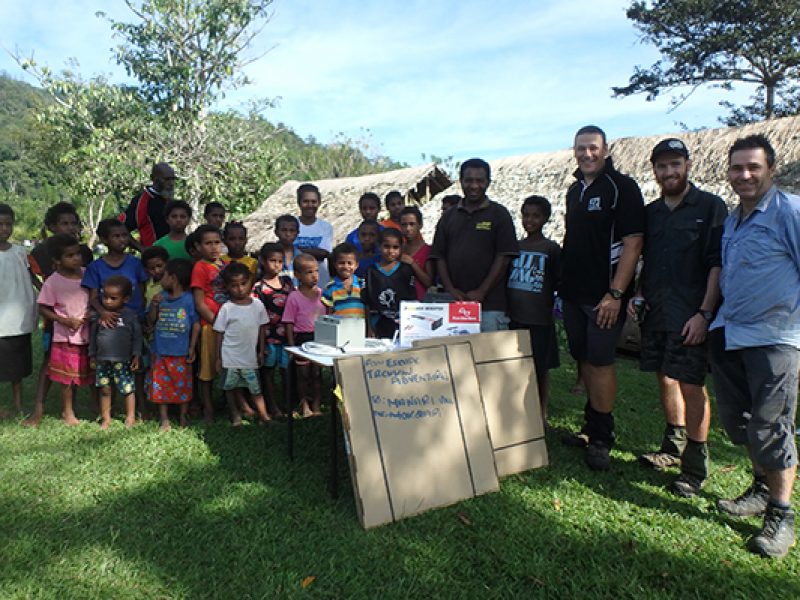 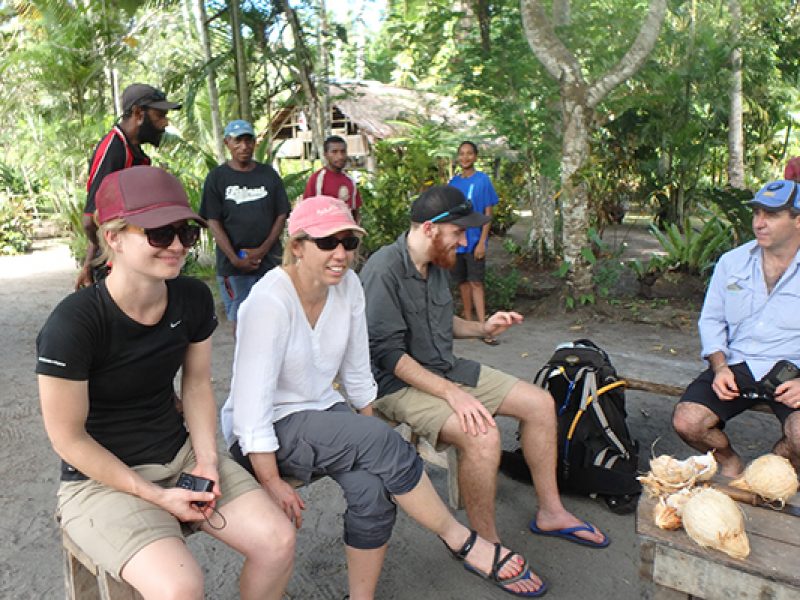 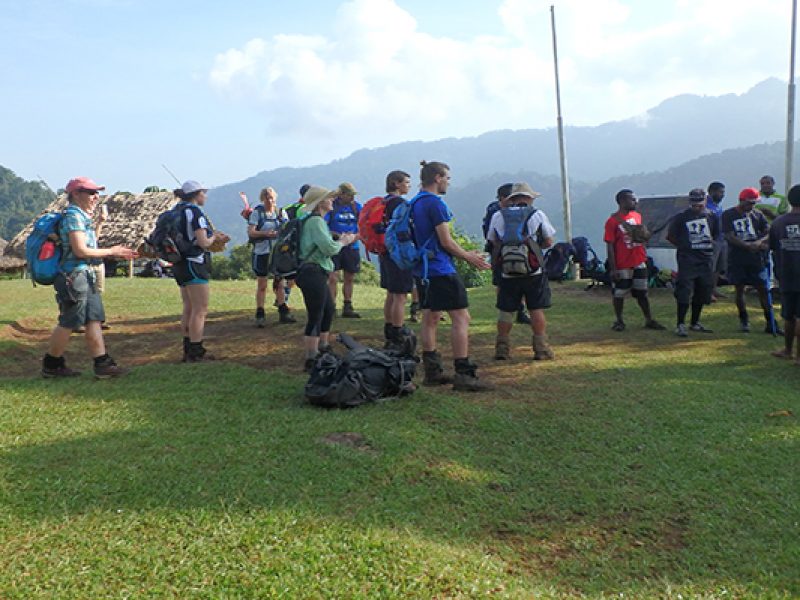 Team 7
Team 7 set off on a 9 day Kokoda and 2 day Northern beach tour from North to South (Kokoda to Owers’). The team began the tour well with only 1 person sleeping in, not mentioning any names (Shane). The crisis was adverted by Griger who came to Bosso’s aid and making the airport with plenty of time to spare 😉

Team 7 made their way to Gona and along the coast to Sanananda and Buna villages in relatively dry fashion (the seas where kind to us).

Once reaching Buna we were welcomed by the locals with their traditional dancing assisted by the local children. The next few days we explored the battlefields of Buna and visited the schools and aid post. Our 2 doctors on the tour took particular interest into the aid post for the village. These aid posts are fairly primitive when compared to our modern hospitals although it’s a start and for these remote communities. Sadly we had to leave this oasis on the coast and head towards Kokoda not before picking up the other 5 in our crew, a wonderful family from Western Australia.

With the entire crew together on the track we walked to Hoi arriving in good time to enjoy a relaxing swim in the creek and set up well before dark. Following a slightly different route to T6 we continued on to Surgeons rock on day 2 again arriving fairly early.

T7 encountered the same landslides although the slips appeared to be getting bigger. Eora creek saw most of the group enjoy a cold use bath for their aching legs, although our NZ contingent didn’t appear feel it was too cold.

The mixture of young and old in our team bonded really well with the younger members showing maturity beyond their years, and some of our more matured team members did the reverse LOL Mick become young at heart again!!!

Bombers camp delivered another cold night although the porter team had a fire in their hut that stood 4 foot high resulting in a warm nights sleep in T-shirts and shorts. I did explain to the boys should they burn the hut down it would become their christmas project to rebuild it for the land owner.

The weather was kind for our Dawn Service, and as a team we arrived at Imita ridge together (2nd last day). Great camaraderie and friendships were built that will last a lifetime I’m sure.

The last day the team decided to call into Hogs Breath for lunch before returning to our rooms, I don’t think it was the Hogs Breath that was creating the aroma in the restaurant that afternoon. Erana did however very generously donate her money and time (well mine and everyone else’s too LOL) to buy Menari schools a printer to add to our solar project. Shopping for a printer in PNG ended up taking more time than one would expect, over 90 minutes just to pay for and receive it (very frustrating to say the least) but an awesome result for the local villagers and school (thanks Erana!).T7 also pitched in to purchase more solar equipment for the school and Air Bourne Logistics in Port Moresby had assisted us in freighting it by helicopter to Menari. Thanks to all involved.

Would like to find out more about our tours?

Be the first to comment “Kokoda Team 7 2016” Cancel reply